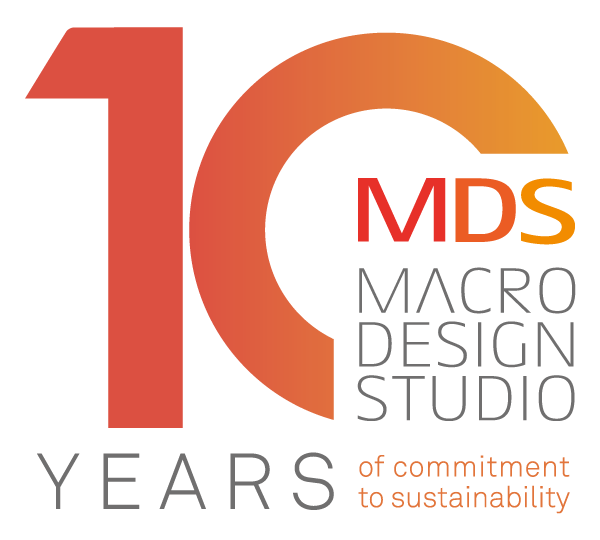 The new COOP in Formigine (Modena) that has just obtained the LEED Gold certification, was inaugurated today, Friday 20 October 2017.
In addition to the designers and the ownership (Coop Alleanza 3.0), Maria Costi (Formigine’s mayor) and Kay Killman (Executive Director of GBCI Europe – third-party authority that certifies LEED buildings) were participating. A guided tour of the place took place before the inauguration: it was set in a way that the building was used as a showcase of sustainable activities. The tour was organized in 12 main stages where the sustainable elements in the building were showed. Furthermore, a signage system was planned and installed for the customers to become aware of the sustainable choices implemented in the supermarket.

With this 7.000-square-meters supermarket, Coop Alleanza 3.0 once again hit the target of LEED® Gold, the international certification for building sustainability. It is an innovative outlet with reduced consumption that includes a wide surface area of about 28.000 sq. meters, where spaces of public interest and infrastructures have been built as well: a pedestrian/cycle/vehicle accessible railway underpass, new connection roads and public parking lots.

This building follows the experience that led Coop Alleanza 3.0 to obtain the first Italian (and second in Europe) building certified with LEED for Retail Gold (supermarket in Carpi via Sigonio).

Some of the Green criteria in the building include: refrigeration aisles closed with doors and equipped with thermal energy recovery devices; solar tubes that funnel the daylight towards the interior; a green wall that absorbs the CO2 emissions. An innovative “Recycle Tree” has been built on the supermarket’s facade: it is a collecting system where the customers can bring plastic bottles in order to transform them in Viviverde Coop paper to donate to schools.

The project demanded by Coop Alleanza 3.0 has been designed by INRES in its architectonic, structural and MEP parts; while LEED consultancy has been entrusted to Macro Design Studio, under the direction of LEED AP arch. Paola Moschini.

The building’s design phase started in 2014, while the construction site pointed at first at the demolition of the abandoned buildings of Distillerie Bonollo S.p.A., followed by the construction phase of the new building and infrastructures, using innovative prefab technologies.